We’re pleased to announce that HCA Healthcare negotiated rates data is now available in all Turquoise Health data product offerings. Get your hands on it, here.

In case you didn’t know, HCA Healthcare is the largest health system in the United States, boasting over 200 hospitals across the country, and bringing in over $40 billion in annual net patient revenues. Excluding their international arm (yes, they’re also in the United Kingdom), HCA has 16 divisions, of which the most concentrated are in Florida and Texas. If you want to take the virtual tour, here’s a map of all locations within their respective divisions.

Now that you know who HCA is, let’s set the scene: At the beginning of 2021, those of us who eat, sleep, and dream about price transparency sat waiting in anticipation for HCA to publish their first round of machine-readable files. Like many other large health systems, HCA was initially non-compliant in the first half of 2021, and, like many other large health systems, they experienced a change of heart in the latter half of the summer months. Once available, we popped a little champagne and began ingesting the first HCA files in September of 2021.

As a reminder, the Hospital Price Transparency rule requires that machine-readable files include all standard charges (specifically, gross charges, payer-specific negotiated charges, discounted cash prices, and de-identified minimum and maximum negotiated charges) for all hospital items and services. Further, “machine-readable” is defined by CMS as a digital representation of data or information in a file that can be imported or read into a computer system for further processing. TL;DR, the definition of “machine-readable” is pretty vague, giving hospitals some latitude as to how they can present these files while maintaining compliance.

We’ve seen all types of machine-readable file formats: XLS, CSV, JSON, XML, and TXT. While file formats can vary from hospital to hospital, most conform to a fairly straightforward standard of how they actually structure the data within. When the data is structured properly, a machine can confidently figure out which codes to grab, and how to assign them to a specific rate. While the process of finding, ingesting, and normalizing these files is still a significant undertaking (we have > 1,000 unique parsing scripts and a team of talented engineers to do so), a properly structured file allows the process to run much smoother.

Take a look at some exhibits below to see how files are typically structured.

Ok, so what does this have to do with HCA?

While HCA did technically publish a machine-readable file containing their comprehensive negotiated rates, we'd argue the matter in which they did so was just that, only technically. Remember how we just mentioned that most files adhered to a structure allowing for unambiguous rate mapping? Instead of organizing their negotiated rates in this nice tidy fashion, HCA instead elected to dump raw contract provision text at the bottom of their files underneath their chargemaster and cash discount rates. We’d equate this to being on the playground in elementary school and bragging to your friends that you've been kissed by a girl before. Technically, it's true—you have been kissed by a girl before. But since that girl was your mother, it doesn't really count.

But hey, are HCA’s files machine-readable? Yes. Do the HCA files contain negotiated rates? Yes. Is the pertinent rate information contained within these files unambiguous and easy to interpret by the machine reading them? No.

Luckily, we have some pretty talented engineers and provider contracting experts who have been able to figure out how to normalize and make use of this relatively unstructured and ambiguous data. As such, our database of provider rates now contains tens of millions of negotiated rate records for the medical services provided by HCA Healthcare facilities. It also contains a separate schema dedicated to holding this unstructured contract provision text for those interested in the plain contract language. It’s important to note that while we were able to normalize a significant chunk of the data and assign rates, there are still some gaps due to a lack of complete information provided.

A great example of this was where HCA indicates a rate is a, “percentage of fee schedule.” Without the fee schedule available, it’s impossible to actually determine what that rate should be. Unfortunately, in this type of scenario, we could not assign any rate. While it’s disappointing that there are still some gaps, what we did derive from the files is still quite comprehensive and significant.

In closing, keep in mind that enforcement of the Transparency in Coverage Rules is on the horizon. We’re optimistic that the rates HCA failed to disclose will be comprehensively covered within the payer machine readable files. But for now, we have quite a bit of data to play with. Current customers, if you’re curious how you’ll know that you’re looking at these newly added rates for HCA, there is now a new field in your database schema indicating the rate was derived from our HCA parsing logic. Grab those Valentine’s chocolates and dig in!

If you’re not a current customer, you can make a free account and peruse HCA’s cash-discount prices, here. 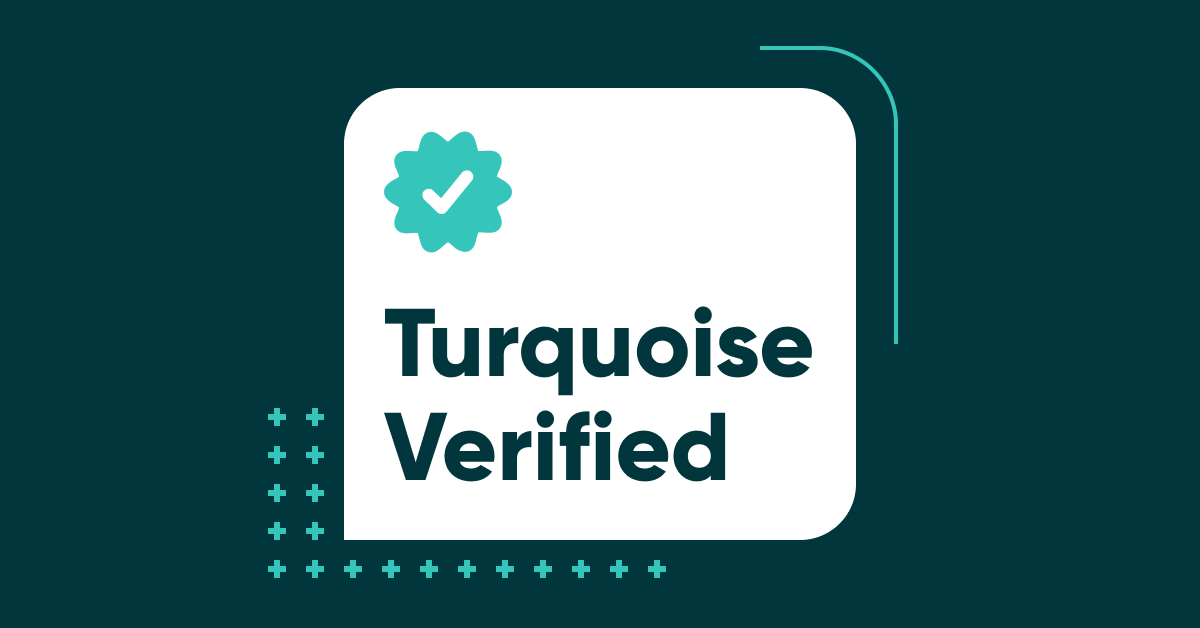 Copper Queen Community Hospital goes beyond compliance as the first verified provider in the state.